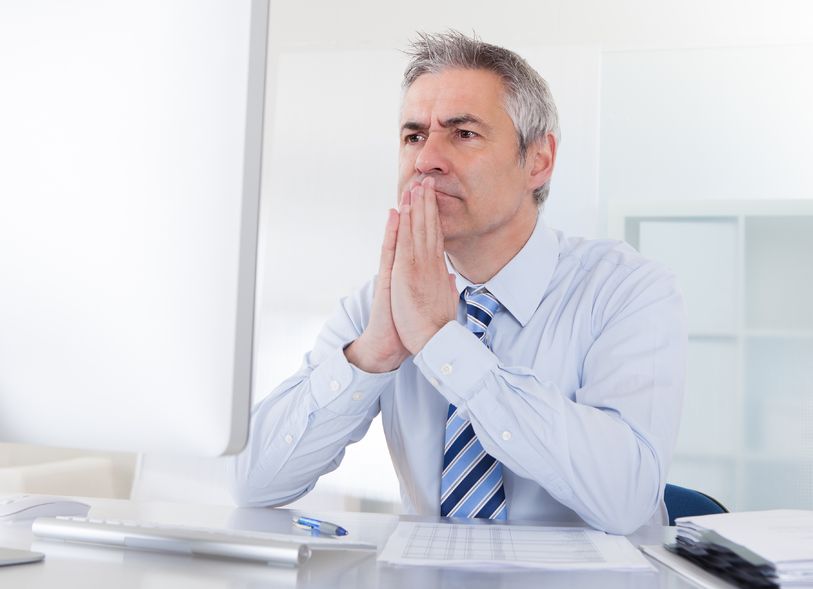 Redundancy is unfortunately a threat facing more and more people these days. It can hit anyone, seemingly in any industry and can lead to an enforced career re-invention process. For those in mid-life it can be a particularly challenging time, especially if they have been following the same career path for a number of years. It’s not all about redundancy though, as some people choose to change direction rather than through necessity.

The most straightforward career change is one that combines existing skills and transfers them into a new sector. Applying transferrable skills to a new industry opens up new horizons and different experiences without the need for extensive retraining. A move of this nature can be extremely stimulating and provide fresh impetus for a career.

With many of the stigmas of age being swept away over time there’s no reason why re-training can’t be an option. Whether it be to open up new areas within an existing industry or to change careers entirely.

That said, the motivation for retraining in mid-life should be very clear. Those who are committed about striking out in a new direction should realistic about how far they are likely to progress up the career ladder. Changing at this time in a career path can be limiting and such radical changes are more likely to be successful if the person concerned is focused on developing a new professional interest than in making it to the top of a second career.

If one of the motivating factors for making a change is boredom or due to being stuck in a rut people should think very carefully before committing to a severe career change. The grass isn’t always greener on the other side and it can often be more of a case of out of the frying pan and into the fire.

The likelihood is that during mid-life it will be very difficult to turn back if a decision turns out to be the wrong one. Opinion can be divided though about whether it’s best to do due diligence before taking a leap in the unknown and be dependent on what sort of person you are.

It obviously makes good sense to do some research about whatever career you’re interested in moving into but if you’re the sort of person likely to be put off by even the slightest bit of negative feedback maybe it’s best to just jump in.

There’s certainly nothing wrong with taking stock and re-evaluating a career before looking towards the future. Sometimes making adjustments will suffice, rendering radical reinvention unnecessary. Either that or moving into a related career or other area within the same industry will be much less of an adjustment and probably not involve a slide down the career ladder. It can also be different enough to provide a new outlook and impetus going forward.

There’s not always the need to start from scratch in order to find something more rewarding.

Whether change is bought about by necessity or choice there are options available at whatever point in the career cycle. The motivation may be the need to continue to pay the bills or simply to inject a shot of adrenaline into the mundane. As long as the reasons for change are clear and visible, go for it!