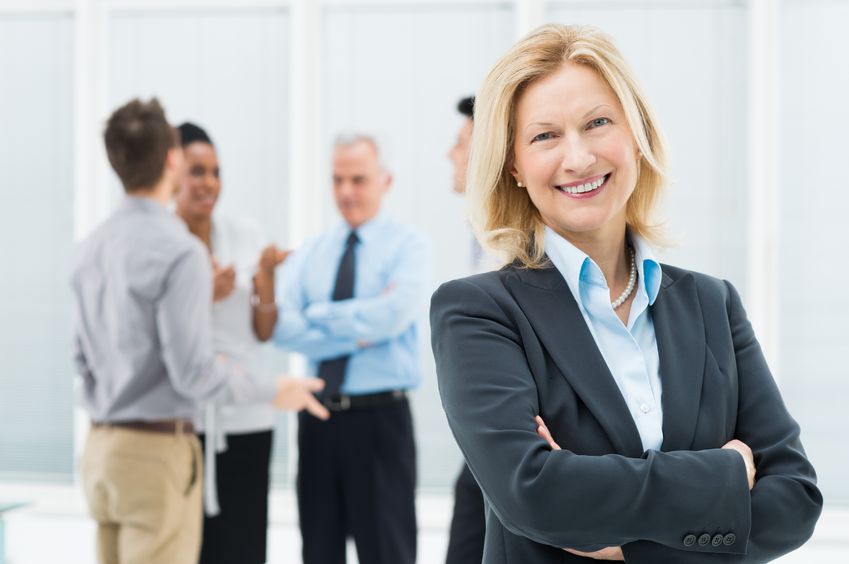 Depending on your definition of older workers, by 2020 there will be more people in their 50s than in their 40s meaning that those over the age of 50 will be filling more of the job vacancies in the next decade. The UK labour market is expecting to see a considerable shift within the next 10 years, with projections suggesting that there will be 700,000 fewer people aged 16 – 49 but an increase of around 3.7m of those between 50 and state pension age.

What does this mean for recruiters?

The knock on effect for recruiters and the recruitment industry is that they can expect more applications from older workers, bringing with them a wide range of benefits. Whereas 10 years ago the issue of IT skills may have been a problem, this is no longer the case. Indeed people in their 50s will have grown with the digital age, well placed to have been at the forefront of major changes and fully conversant with developments in technology.

With life expectancy ever rising, helping the over 50’s stay in and return to work has a major part to play in helping the standard of living to remain at an optimum level in retirement.

What are the benefits of employing older workers?

Candidates will be quick to highlight the qualities they can bring to any particular position but what points might you expect them to raise? Here’s a selection –

The next decade may well prove to be the one where, from a recruitment point of view at least, many of the stereotypes about older workers get kicked well and truly into touch. A good workplace age balance is certainly something to work towards, the difficulty may be finding the younger candidates able to competitively step up to the plate