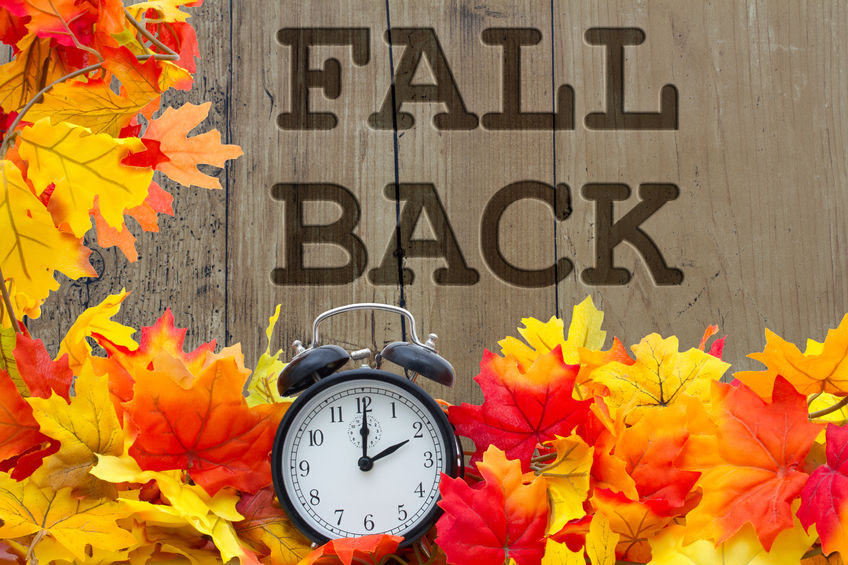 This year, daylight saving time will end on 30th October 2016. At 2am the time will be reverted to standard GMT, which is one hour ahead. Today the clocks are always changed by one hour however there have been several variations throughout history. It is always changed on the last Sunday of March and October, marking the official start and end of summertime.

Where did the idea come from?

William Willett introduced the idea of daylight saving time in 1907. He proposed that the clocks go forward by 20 minutes every Sunday in April and back again by 20 minutes every Sunday in September. The hours of daylight in the summer months are nearly twice as long as in the winter and a lot of this daylight time was being wasted in the morning when most people are still asleep. He wanted people to stop wasting valuable hours of light in the morning and have them in the evening instead.

Many people supporting the proposal said that daylight saving time would be beneficial as it would reduce domestic coal consumption and increase the supplies available for manufacturing and war effort during World War I. Not only this but it gives people more time in the evening to enjoy the warm weather and lighter nights.

Willet spent the rest of his life trying to convince people it was a good idea until he sadly died of flu in 1915, aged 58. One year after his death on 30th April 1916, Germany took on Willet’s daylight saving time proposition and a month later on 21st may 1916 Britain followed suit. The government quickly passed the summertime act of 1916 and the home office would put out posters and newspaper articles to remind people of the change in time and how to alter their clocks.

There have been various trials over the decades from double summer time (GMT + 2 hours) during the Second World War to permanent British Summer Time (GMT + 1 hour) during the late 1960s but the current system of changing the clocks at the end of March and October has been in place since 1972.

Daylight Saving Time and the workplace

One oft held view is that daylight saving time was originally thought to help farmers to have more light in which to work. However, for many farmers daylight saving time is actually a hindrance. Crops are best harvested after dew evaporates so when workers arrive and leave earlier during the summer it can make them less productive. Dairy farmers are also often opposed to daylight saving time. Cows are very sensitive to milking times so any change can be disruptive their systems

Is there much point in doing it anymore?

Daylight saving time is very much a topic of debate nowadays. Many support the idea as it will make the mornings lighter in the winter, which could reduce the amount of traffic accidents that take place.

However, many are more in favour to having the daylight hours towards the end of the day rather than the beginning. This is a debate that has been going for many years and will most likely stretch into the future.