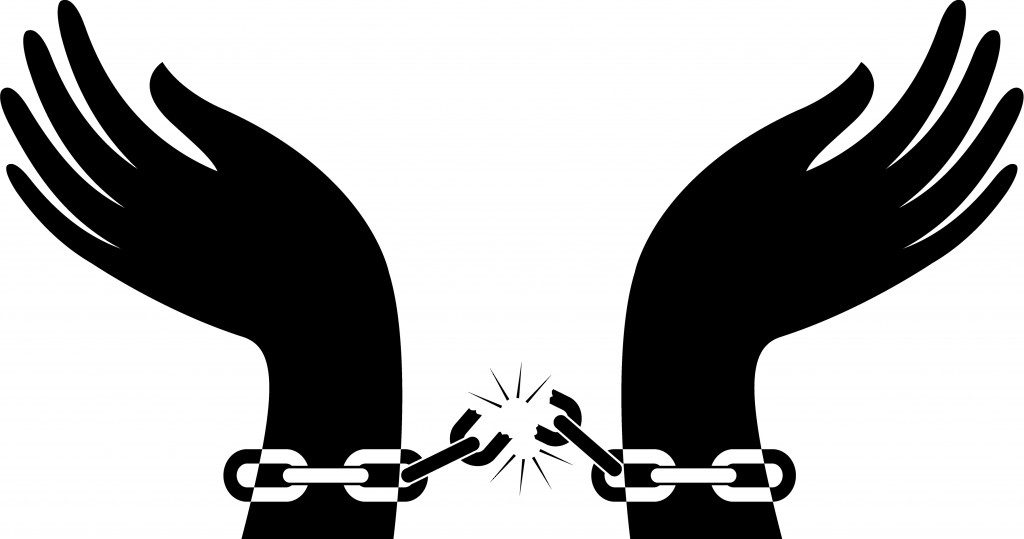 It was recently announced by numerous news and media outlets that the largest recognised modern slavery gang in the UK have been convicted of numerous trafficking crimes.  The Polish gang members have received a total of 55 years in prison, following the biggest Modern Slavery investigation within the UK.

It has been uncovered that there were more than 400 victims trafficked by the gang, the victims being forced to work for little money and live in squalid conditions. With the introduction of the Modern Slavery Act in 2015 there has been a substantial awareness of slavery and trafficking in the UK.

It is concerning knowing that this operation was happening within the West Midlands, with victims being housed and forced to work right on our doorstep. Shockingly slavery is still present with our modern society and we will strive to educate our workforce wherever possible.

We have invested time in recent training with the incredible charity that is Gateway to Freedom, which has had a dramatic impact on our understanding of Modern Slavery.  It has also provided us with the knowledge to identify trends and spot the signs of slavery and trafficking operations.

The extremity of this case will no doubt raise awareness with local businesses, and the recruitment industry nationwide. Working against this together is the only way we will help eradicate Modern Slavery in the UK. 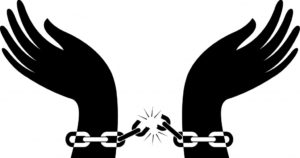