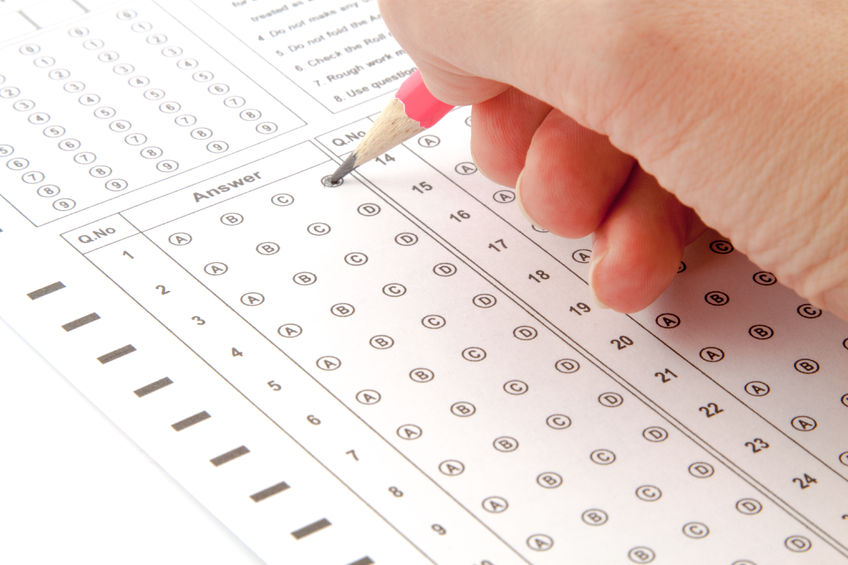 Psychometric testing is by no means a new thing. Psychometric tests have been in use since the beginning of the 20th century but have recently become synonymous with the recruitment process. They are used primarily to help recruiters fit candidates to jobs and for employers to reliably select the most suitable candidates for promotion.

What information do they provide?

The tests themselves aim to give employers an insight into someone’s personality, intelligence and aptitude. They can help to gauge how well a candidate might handle stress, cope with the intellectual demands of the position and work with others.

What were their origins?

The foundation of 19th century psychological testing came from two streams of thought: one, from Darwin, Galton, and Cattell on the measurement of individual differences, and the second, from Herbart, Weber, Fechner, and Wundt and their psychophysical measurements of a similar construct. Developing these early forays throughout the 20th century eventually led to the use of the kind of tests we see today in employment procedures.

The tests are generally used now to screen candidates for their suitability for a specific position or to assess career progression opportunities for existing employees within a company. As the tests can be used in making important career and life-changing decision it is important that they adhere to standardised methods and principles in order to return accurate and consistent results. To that end psychometric tests should be –

The shifts in management styles and structures over the last 20 years or so have seen managers allowed more autonomy than ever before. That being the case selecting the right person for a senior role has never been more vital. Enthusiasm and motivational abilities are growing in importance when selecting a manager as is the process of assessing whether an individual will fit well into the organisation. The mechanics of the tests are to pose questions relating to your feelings, thoughts and behavior in situations varying between work and outside of work. There can be 50 to 200 questions with each requiring an answer that relates to a feeling or state of mind on a scale with varying numbers of points in-between strongly agree and strongly disagree.

Many different kinds of aptitude tests are used in recruitment situations. Aptitude tests will usually take place in exam like situations, have a time limit and consist of multiple choice questions. You could expect to complete one of the following types of tests –

Although the use of psychometric tests has been controversial at times, the popularity of this type of process has continued to increase. Not to be confused with tests used in clinical psychology, employers have placed a great deal of stock in a more analytical approach towards recruitment. If you’re told in advance that some sort of test will be included in the process you shouldn’t be afraid to ask for more clarification on what type of test it will be. Recruiters will accept that you have the right to prepare in advance for any test you might be asked to sit.