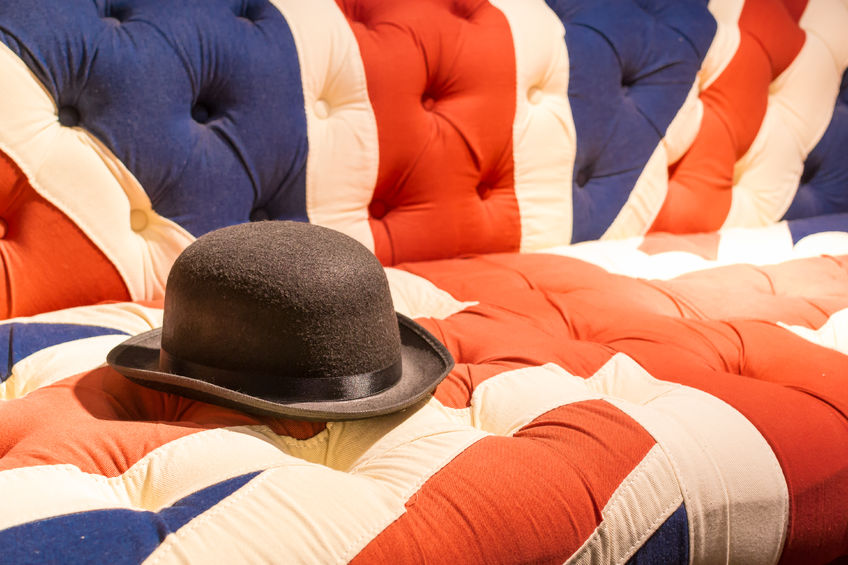 Are you conscious of your accent when you go for a job interview? We’re always told how important first impressions are when you’re presenting your self to a prospective employer. As humans, and believe it or not your interview is also a human, we all subconsciously paint a picture of someone after the first few seconds of interaction. We create this image by taking into account the way a person looks, behaves and speaks.

It is known that the working class are restricted by what is called the ‘glass ceiling’; meaning they can see the opportunities above them, but are unable to reach them. It is apparent that this glass ceiling is partially put in place by first impressions, in part from the way an individual speaks.

Recruiters appear to favour those with certain accents over others, namely those who speak in a way that would be referred to as ‘proper’, without taking their economic merit into account. Some accents are considered less attractive and less intelligent, compared to sitting in silence.

The best paying jobs in the country, are mainly dominated at entry by those people from more privileged backgrounds. Making it clear that people who speak ‘the Queen’s English’, often referred to as ‘received pronunciation’ (RP), have a better chance at being recruited. This being due to the belief that the more high class the person sounds, the more intelligent they are.

Certain regional accents are very often thought of as inferior, and belonging to a group of less intelligent people with no merit. For instance the Essex accent, with the stereotype not being helped by the relatively popular TV show ‘The Only Way Is Essex’.

The research which was conducted, consisted of randomly pairing different faces with three accents; Birmingham, RP and Yorkshire. Then asking a group of people to rate the intelligence and attractiveness of the match. A silent condition was also included, where the participants saw the face without hearing them speak.

A number of different studies found that there were negative associations with the Birmingham accent, which could possibly be related to the use flat vowels. Flattening vowels appears to be looked at as an indication of a lower level of intelligence, even though it is only a stereotype, and isn’t supported by any evidence.

Even though there are rules in place about discrimination when it comes to recruitment, and hopes that the attitudes of many people are changing with the times, a number of people with a regional accent still find themselves hitting the glass ceiling.

Whatever your accent and whether you’re a worker looking for a new challenge or an employer looking for staff, Owen Payne can help.

At Owen Payne our commitment is to provide you with the best employment opportunities we can. We predominently recruit for companies in Wolverhampton, West Bromwich and surrounding areas including Shropshire and Staffordshire.

We understand how important it is to find you the right job with the right organisation. Job matching is a skill that is achieved by us thoroughly understanding the needs of both the candidate and client and taking into account the people, culture and prospects. We carefully assess candidates based on their specific strengths, qualities and personal prerequisites, rather than the way they speak.