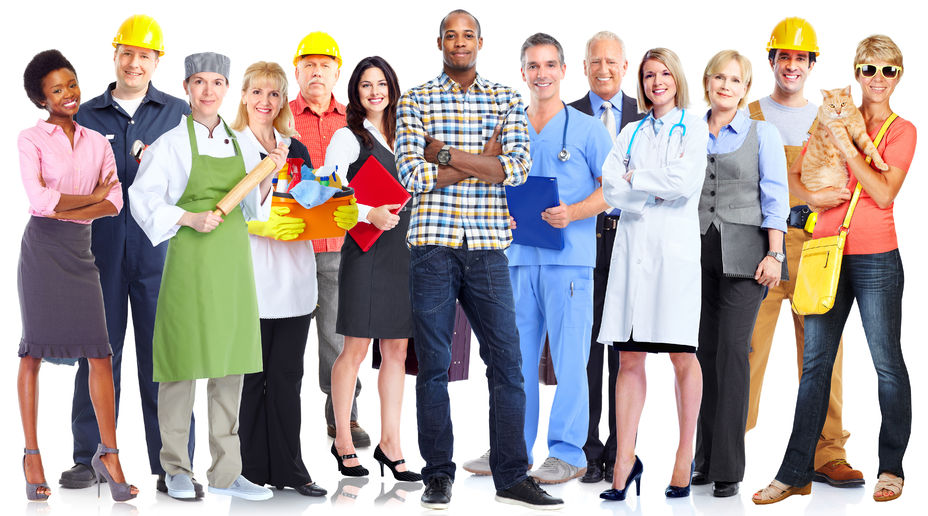 For more and more job candidates life situations have informed career choices. For many, the need to be in employment has meant that not everyone has followed the most obvious career path. Although first impressions are still important, it may be just as essential for recruiters to read between the lines of any CV or application for hidden gems that may not be initially obvious from what seem to be the plain facts. Experience from another industry or situation should certainly not be overlooked.

So, whilst the specifications for the position you have available might stipulate certain criteria, it can pay to delve a little deeper into the resume or cover letter of your applicants. Just because someone hasn’t formally been involved in a related industry or gained a respective qualification doesn’t necessarily mean that they aren’t equipped to perform in the position. The value in taking the time to ensure that you are recruiting exactly the right person to your vacancy can’t be overstated.